I had the amazing opportunity last week to attend the Warhawk Air Museum's Fighter Roundup in Nampa, ID. If you have not been to Warhawk, I highly recommend a visit if you are passing through the Boise area. WAM is home to several airworthy fighters, including a P-40E, P-40N, and a P-51C. Along with these, there are several static aircraft on display, and a few visiting warbirds that will occasionally be based at the museum for a period of time over the summer months.

At this year's event, held June 30th-July 1st, WAM brought out their 3 fighters, and were joined by Planes of Fame's P-38 23 Skidoo from Chino, CA, three local T-6s, a T-28, and the late Danny Summer's immaculate TBM Avenger. The event drew a crowd of nearly three thousand people on Saturday, a one day record attendance for the museum. With sorties flown twice a day by each aircraft, there was almost always something in the air. 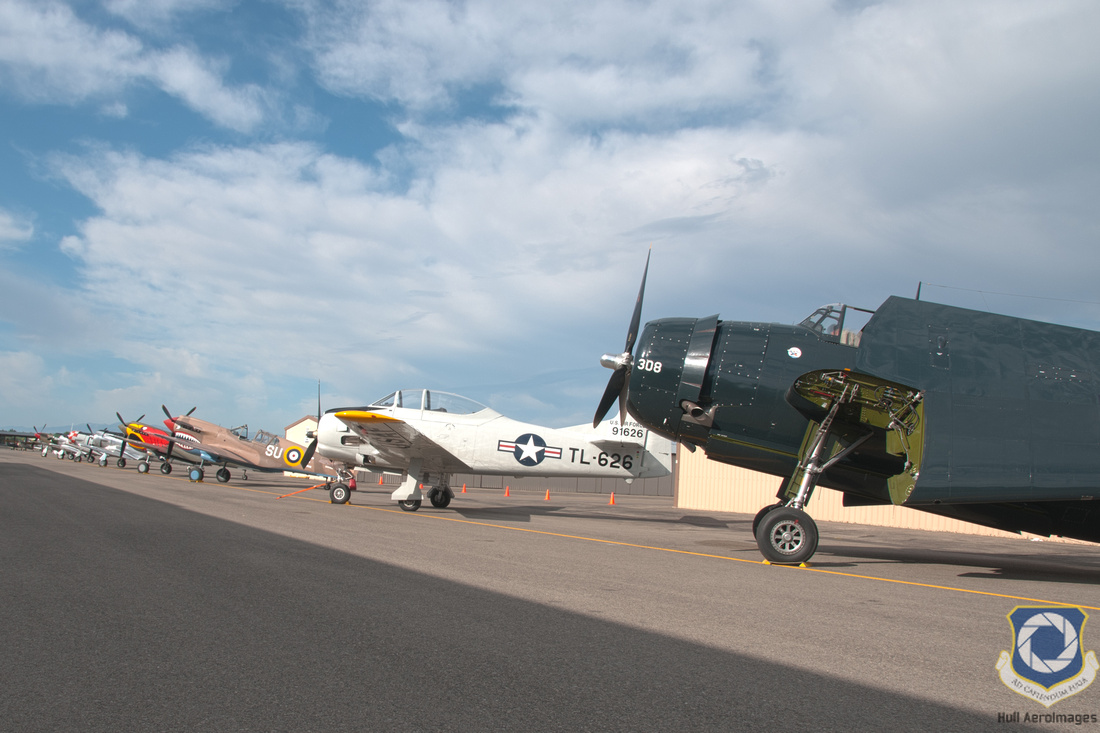 For many, though, the highlight of the weekend was watching the gorgeous P-38 fly. John Maloney, pilot for PoF, quided the majestic aircraft through the sky, with Warhawk's own P-40s on his wingtip. P-40N Parrot Head was flown by John Hinton, and P-40E Sneak Attack was flown by JC Paul. 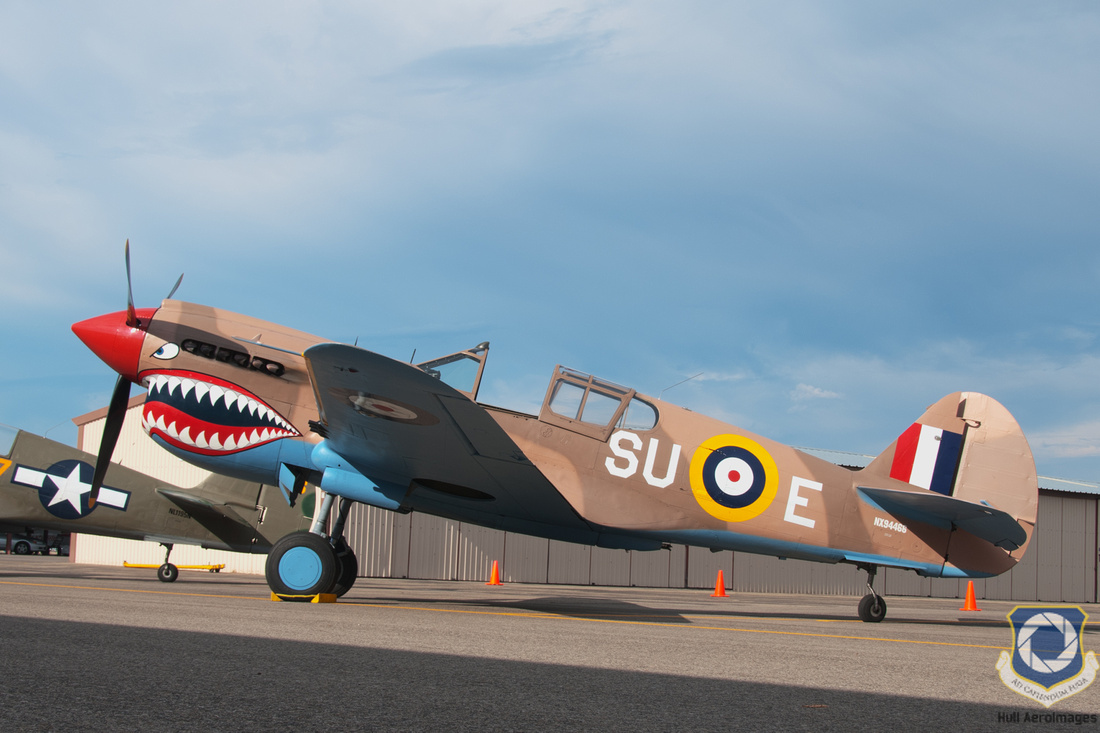 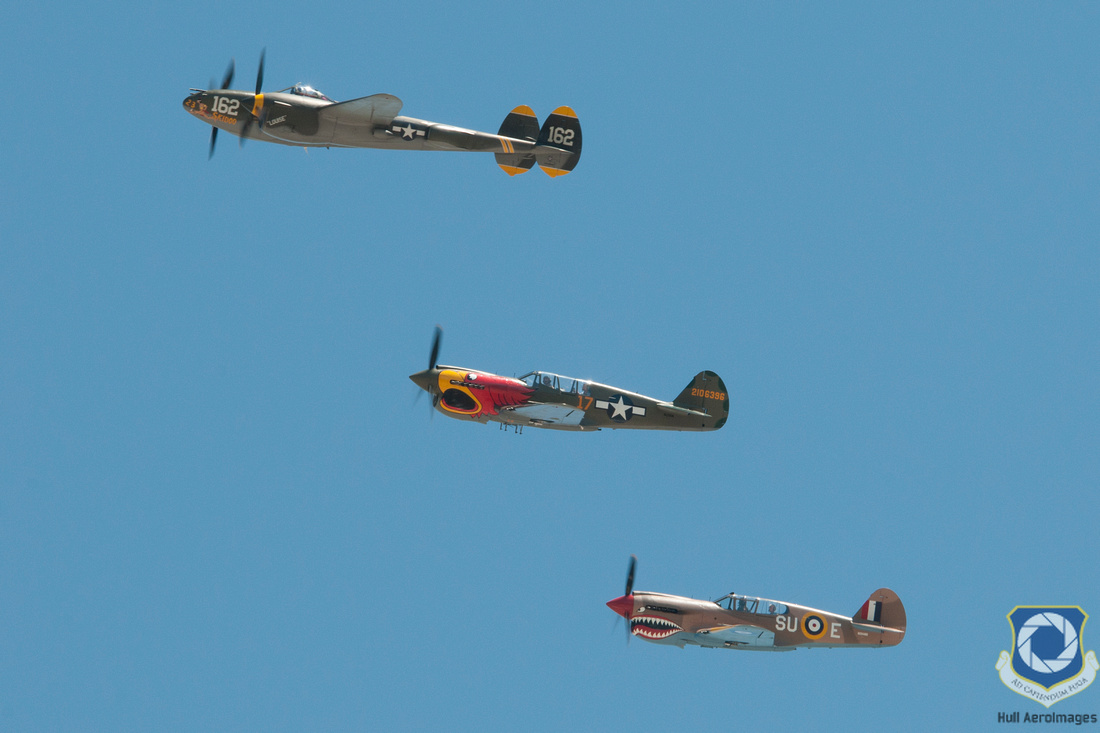 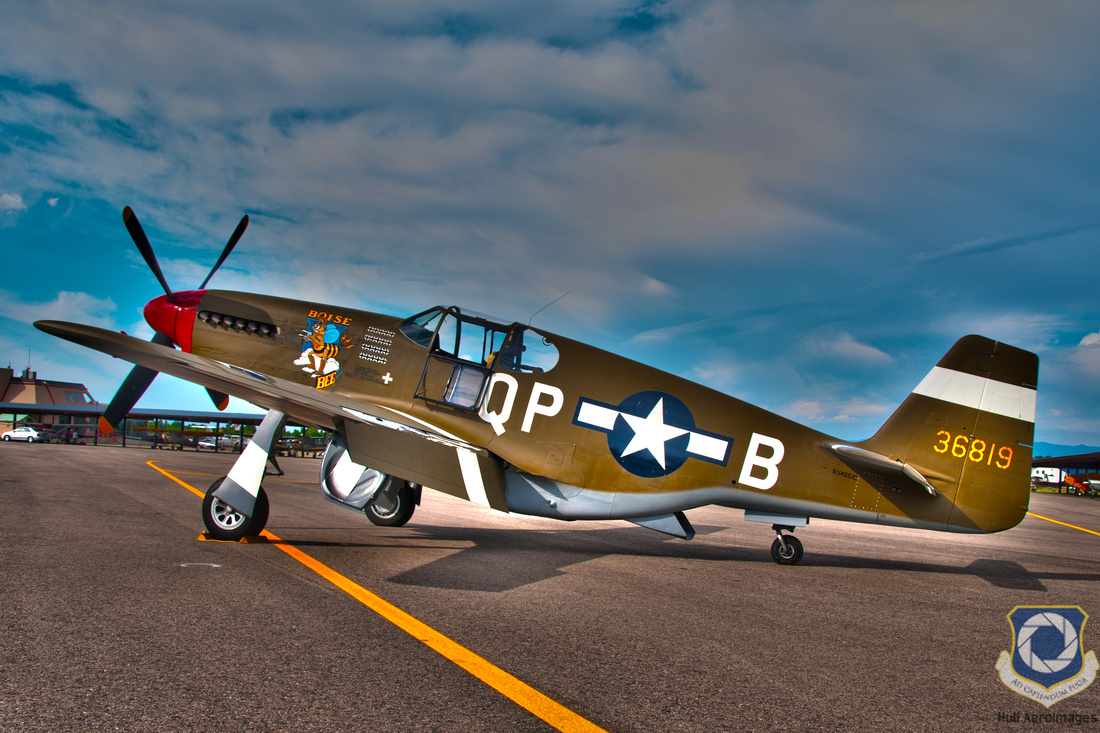 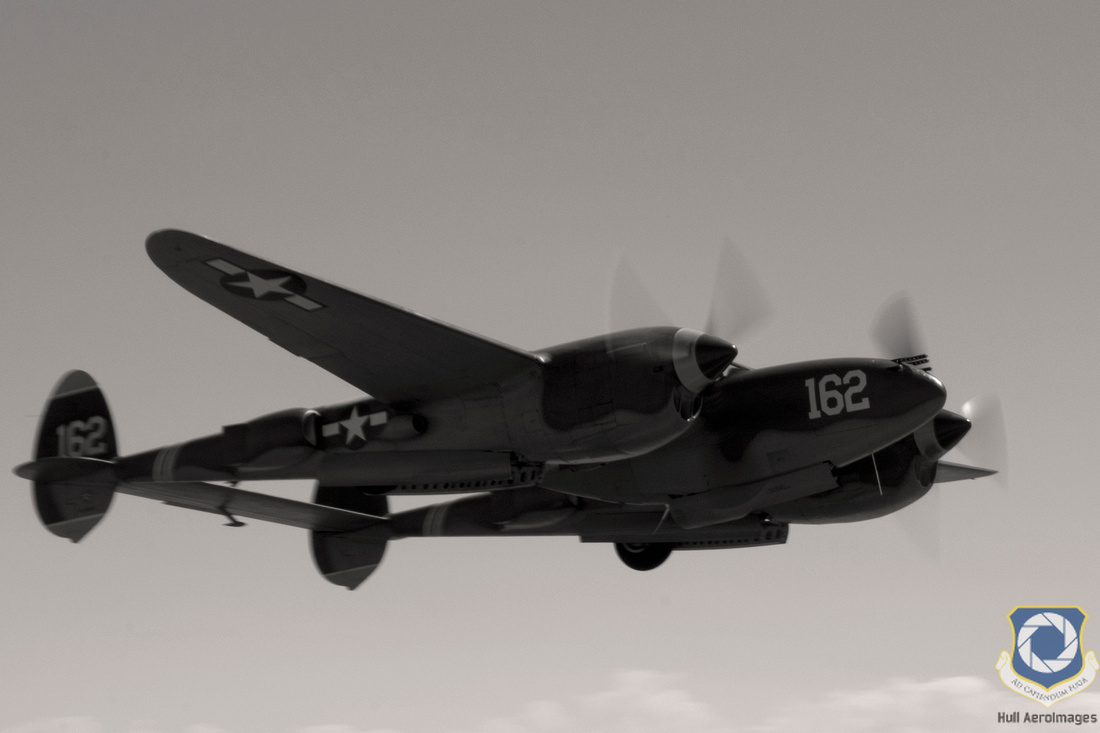