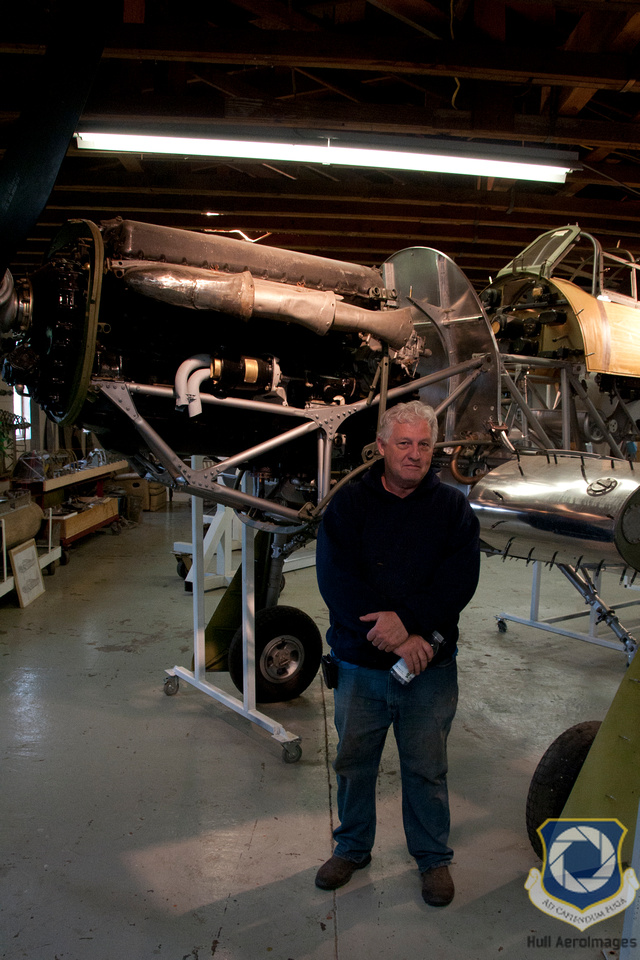 Hawker Hurricane Mk.X AM274 is currently being restored by JNE Aircraft of Burlington, WA. Built by Canadian Car and Foundry in 1942, AM274 was shipped to England that Spring, put through a rigorous testing period, then crated back up and sent to the Russian front as part of the Lend/Lease program. It served with the Soviet Air Force for approximately five months before being forced down by a German aircraft over the Rybachiy Peninsula in Northern Russia. John Norman, along with his wife Heather, has been working almost single handedly restoring this piece of WWII history.  With the aircraft securely tucked away into a small barn, the Normans have been working on AM274 for nine years. It is hoped that the aircraft will be ready to fly in a couple of years if everything goes smoothly, but with a restoration this complex, it is not known how long it will take.

“Close to 8500 hours have been spent on the restoration so far, with another 5000 to 8000 estimated to complete the aircraft” says John. “When complete, it is our intention that the aircraft will be just as she was when it was forced down on the tundra, complete with Soviet markings.” With roughly 30% of the aircraft original to AM274, another 40% is original Hurricane parts, and the rest the Norman’s have had to recreate. With the fuselage nearing completion, work has turned to the wings, which John has worked countless hours on rebuilding. By the time this goes to print, the wings should be hung on the fuselage to facilitate the fitting and buildup of the leading edges and trailing edges.

With any luck, and with lots of hard work, hopefully AM274 will once again take to the skies in the not so distant future. 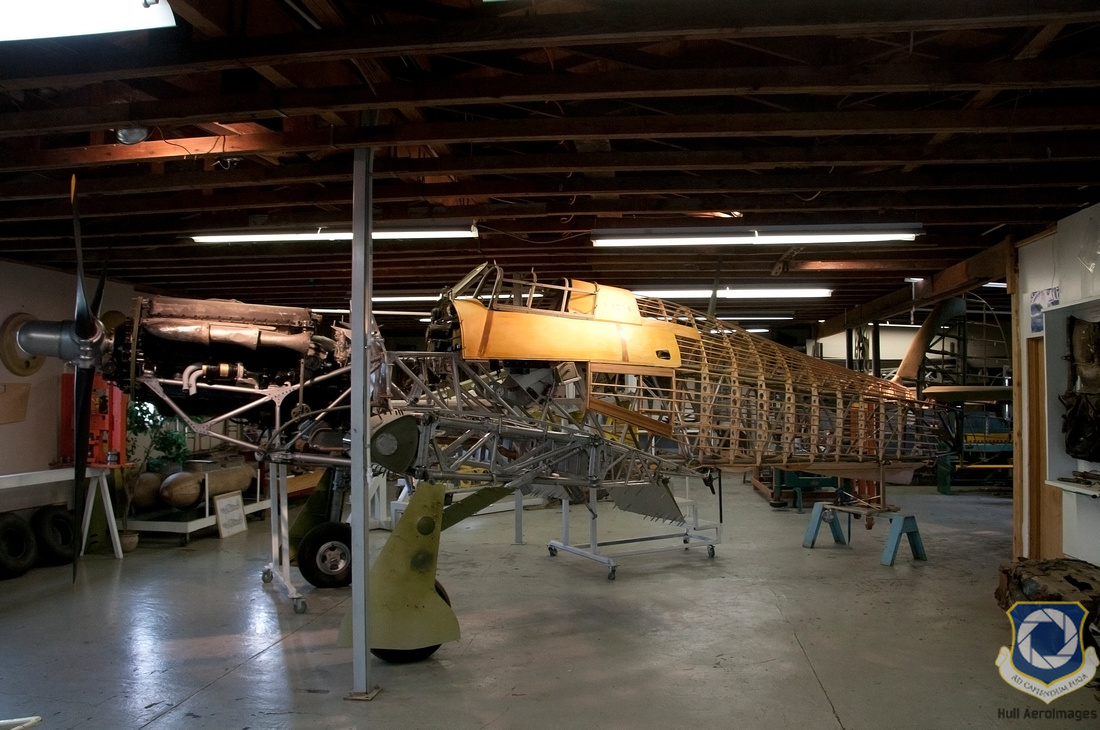 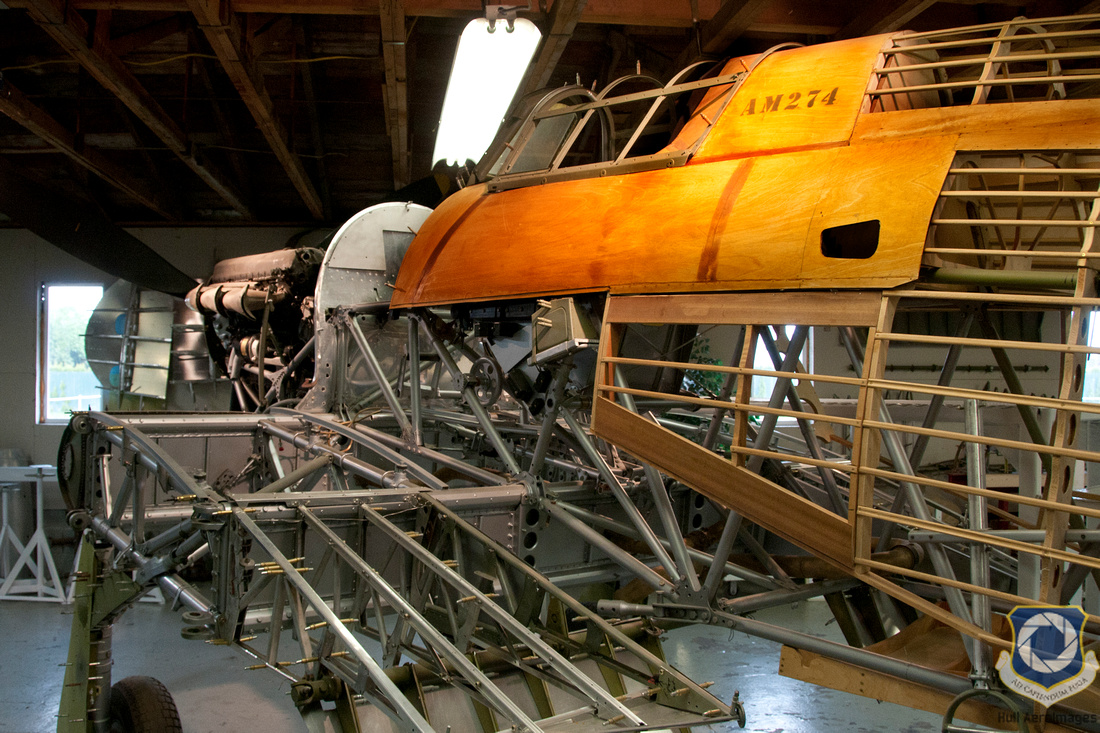 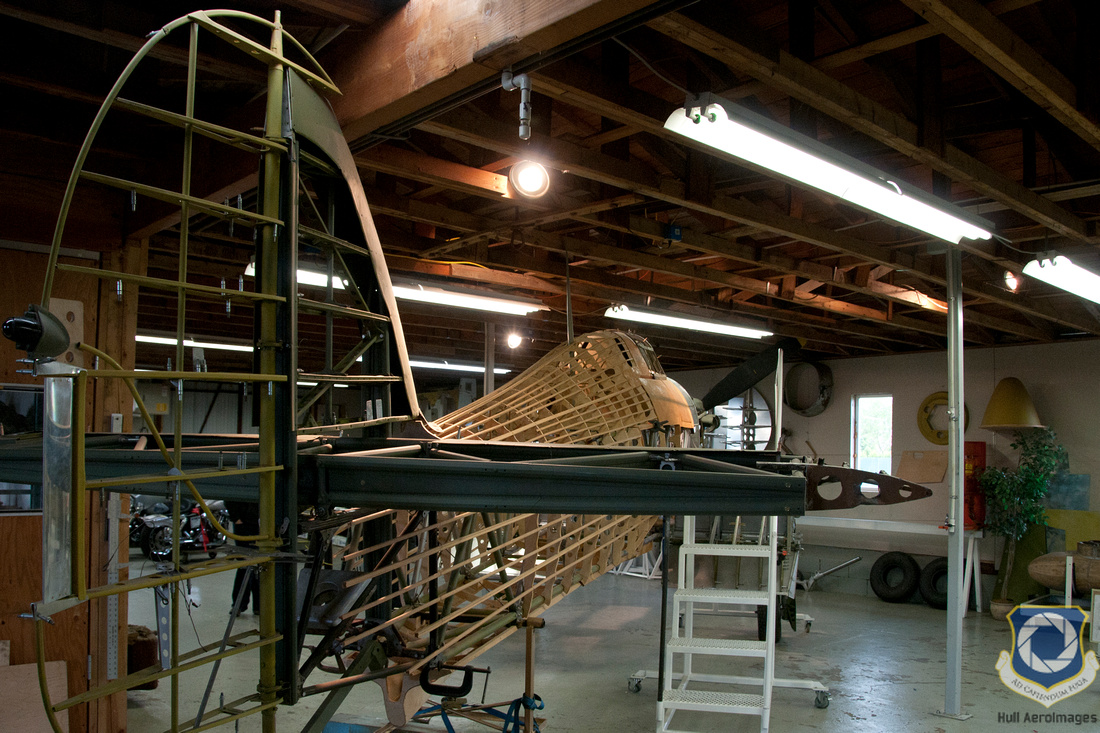